Me, Myself and I

My love of journalism started in the 10th grade when I took a journalism class as an elective; I was hooked. During junior year, I took the advanced-journalism class, when I was finally able to test my knowledge by writing for the school's newspaper, the West Side Story, and yearbook. By the end of the school year, I knew this is what I wanted to do for the rest of my life.

Senior year was my time to shine. Along side a fellow staff member, the two of us served as co-editor-in-chiefs for both the newspaper and yearbook.

Before I ever arrived at Pitt-Johnstown, I knew I wanted to join the student newspaper, and doing so was the best decision I have ever made. I became a copy editor during the fall 2016 semester and moved on to be the news editor the following semester--a rare position for a freshmen to be in.

I continued in that position until the end of 2017, when I became the editor-in-chief, which is another position rarely filled by a sophomore. After 2.5 years at The Advocate, I packed up my things for an internship with Walt Disney World's public affairs division as the Editorial Communications Intern for "Eyes & Ears."

Besides my duties at The Advocate, I was also a Head Resident Assistant for the school's Residence Life department and worked part-time at a Toys R Us as the R-Zone Team Leader.

What you won't find in my résumé is that I am an avid reader, with two of my favorite books being "The Great Gatsby" and "To Kill A Mockingbird." Despite my deep love of classic literature, I do also love reading Rick Riordan's "Percy Jackson" series and J.K. Rowling's "Harry Potter." I'm also a sucker for a Marvel comic book, especially the "Secret Invasion" storyline. 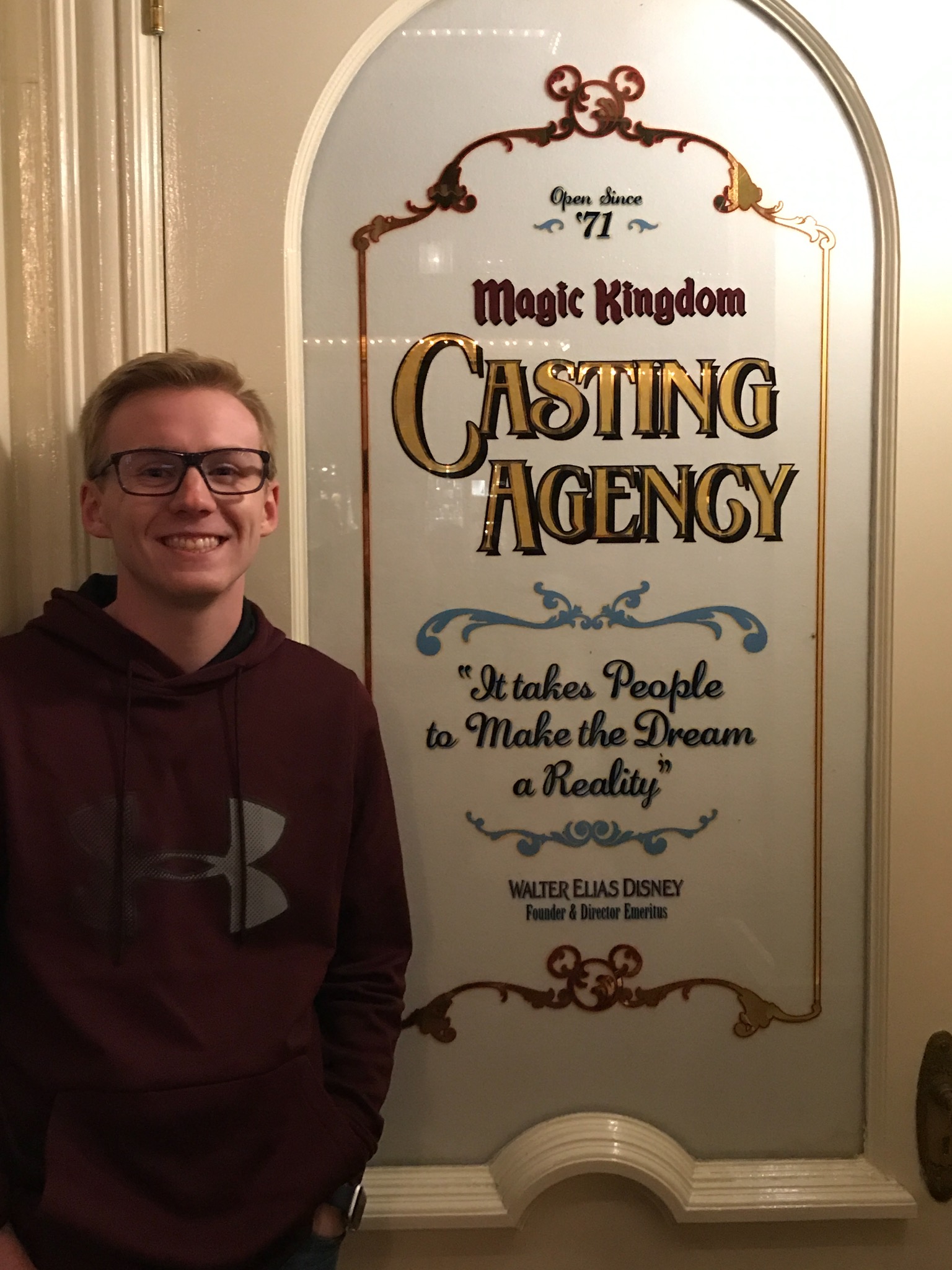 The way to get started is to quit talking and start doing.